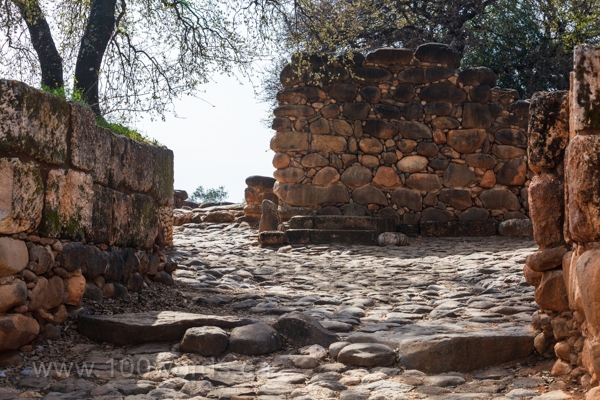 Israel had extremely hard lessons to learn. Again they were fighting members of their own family; all of them were children of Abraham. When people are estranged from God, trouble and divisions usually follow. This happens in individual families as well as in nations. Inevitably, the cause of the conflict is the curse of sin…sin against God and against people. In America this happened in the Civil War. People whose roots were mainly in the United Kingdom were killing each other, perhaps as many as 500,000 died just 150 years ago. The book, Killing Lincoln, speaks of the President’s well-worn Bible, which has many notes written in the margins. The current President of the USA laid his hand upon that very Bible when he was sworn into office for his second term. We can be sure that President Lincoln believed he was directed by God to remove the curse of slavery from the land. It’s easy for us to second-guess decisions made by leaders. Jesus was so revolutionary (not in a military way) that He taught us to love our enemies. We should ask ourselves the question, “How well are we obeying His commandment to love unconditionally?”

Norma-Jean mentioned to me the Frank Sinatra love song, Young At Heart, has a line in it, “If you should survive to 105…” George Beverly Shea, who lived almost to 105, recorded the powerful song, The Love of God. If I can find it online, I’ll put it in my blog (click here). Could this be George’s secret to long life? For years he watched the 100 Huntley Street telecast on his computer every day! What a great man!!!